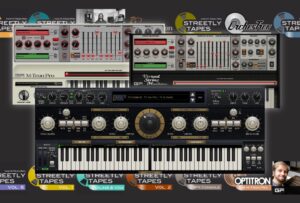 Here at GForce, we’ve painstakingly emulated every section of the Oberheim OB-E and Oberheim SEM to ensure sonic authenticity, right down to the analog inaccuracies of the original hardware instruments thus blurring the lines between analog character and digital precision. Every functional addition to these instruments was chosen to compliment the existing feature set and, very specifically, because it enhanced the sonic and musical qualities of the originals.

In the decades following the release of this now iconic synth, the Oberheim SEM has been used by countless legendary musicians, making the Oberheim SEM one of the most revered synthesizers of all time.

And with Tom Oberheim’s seal of approval, you can be confident in their authenticity.

The Oberheim OB-E is our take on the legendary Oberheim® 8-Voice and the first software instrument ever to receive Tom Oberheim’s personal endorsement.

More than just an emulation, the OB-E offers a unique musical experience. Sounding HUGE, it takes the iconic Synthesizer Expander Module (SEM®) based 8-Voice (a.k.a the EVS) into new sonic territory via a raft of enhancements and additions.

The concept of the 8-Voice is actually very simple; based around a single SEM containing two VCOs with Pulse and Sawtooth waveforms, two ADS Envelope Generators, one LFO, and a magical Multi-Mode Filter. In isolation each SEM is monophonic, but in the 8-Voice, because there are eight SEMs triggered by a polyphonic keyboard, you have a superb eight note polyphonic synthesizer.

This unique Octaphonic architecture offers fresh and exciting creative possibilities to music producers, composers and sound designers for the first time in the digital realm.

THE OBERHEIM SEM – A SIMPLE MONOPHONIC SYNTH WITH A HUGE SOUND

When Tom Oberheim created the first Oberheim® Synthesizer Expander Module (model SEM-1) in 1974, he had one goal – to make a synth that sounded great, whilst being extremely simple to use. In the decades since the release of this iconic synth, it’s been used by countless legendary musicians, making the SEM one of the most revered synthesizers of all time.

As well as painstakingly recreating the huge, unmistakable sound of the SEM, the GForce Oberheim SEM also recreates the ethos of the original – a simple monophonic synth that allows you to shape incredible sounds in an instant. And with Tom Oberheim’s seal of approval, you can be confident in its authenticity. Add to this more than 400+ categorised patches, and inspiration is just moments away.

We have added to the GForce Oberheim SEM some tools that we think are useful in a monosynth. There’s an arpeggiator and a simple 32-step step sequencer. You can also split the portamento rates between the VCOs that OB-E can’t do.

On the other hand, GForce Oberheim OB-E is not just composed of 8 x SEM, it’s made of 8 different SEMs which put together sound majestic as in the original Oberheim 8 Voice hardware.

Ultimately, we see OB-E versus SEM more as a mindset and workflow difference, a mentality to approaching the sound creation that we think compliments OB-E. It’s a simpler approach, but very rewarding. In the end, yes, you could get the same sounds out of OB-E, or close approximations, but the different workflow naturally leads to different outcomes.

What does OB-E adds over the SEM? 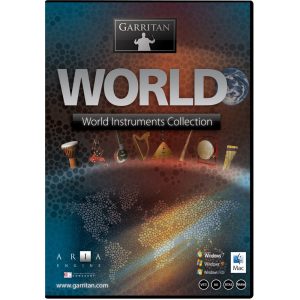 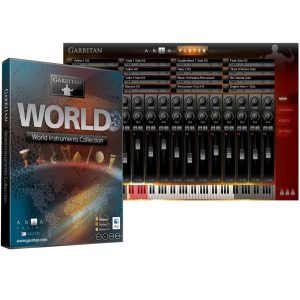 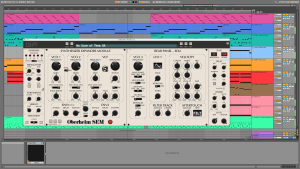 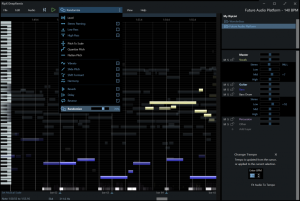 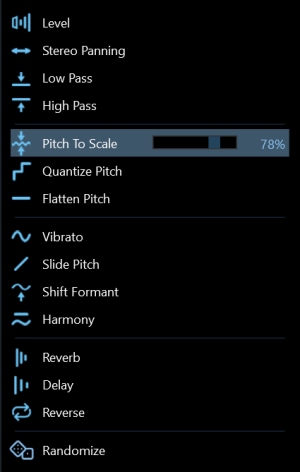 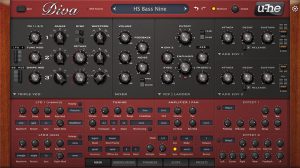 Komplete Kontrol or Maschine: Diva is Native Instruments NKS-ready and compatible with Maschine and Komplete Kontrol hardware. You can download the NKS Preview Files by clicking the button below. 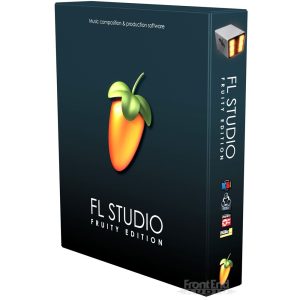 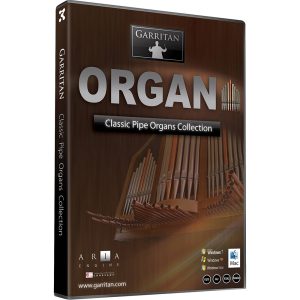 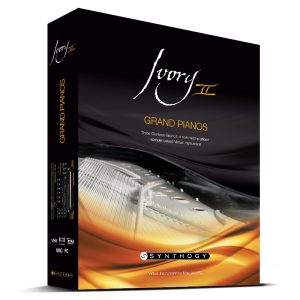 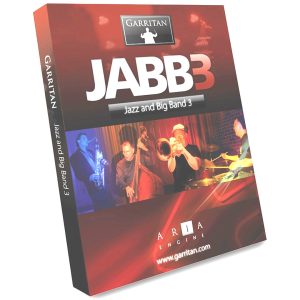 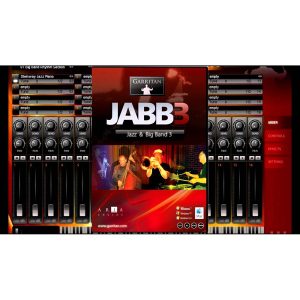 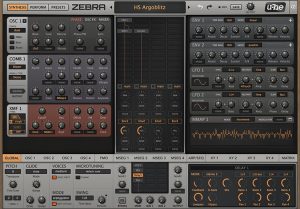 Zebra2 is a sound-design playground. The powerful, high quality (but still CPU friendly) sound engine and the numerous sound sculpting tools make Zebra2 capable of a near-limitless range of new sounds and textures. A favourite amongst soundtrack composers, producers and sound designers, Zebra2 provides all the tools you need—the rest is up to you. 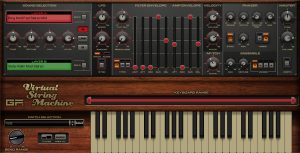 Virtual String Machine v3 (VSM) – The quickest way to get the right string sounds from 21 classic and rare string machines. 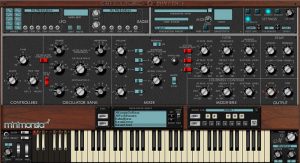 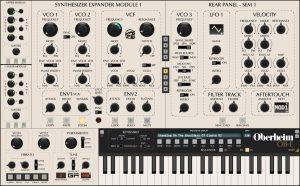 Oberheim OB-E is our take on the legendary Oberheim® 8-Voice and the first software instrument ever to receive Tom Oberheim’s personal endorsement.